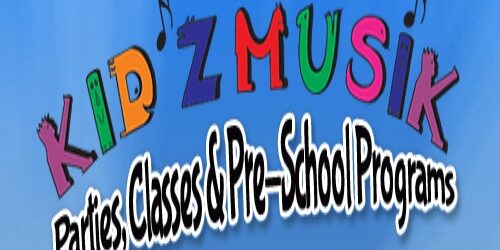 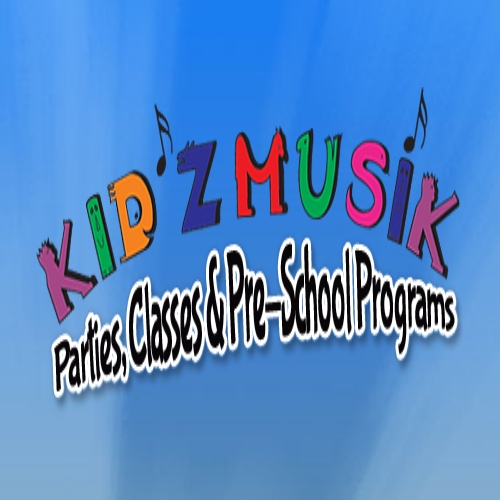 Kidzmusik has been featured in The New York Times, on CBS, and on Fox 5 News. Founded by Mr. Joe and Carmen, the program began as music classes for babies, toddlers, and preschoolers. When their daughter Miss Momo became a full-time member of the family business, she added her own branch of music and communication programs.

Ms. Momo has a B.S. From New York University. She is a lifelong musician and has been an instructor with The School of the New York Times as well as other children’s enrichment programs in NYC. She has performed at NYC’s The Bitter End, NJPAC, and Carnegie Hall.

Mr. Joe attended New York University & Peabody Conservatory (B.A. & M.A. in Music Education & Performance), toured in over 36 countries, and played on Broadway and at the Inaugural Ball for President Bush, Sr. Mr. Joe has also played with Ray Charles and was the head of the guitar department at NJCU.

Ms. Carmen has a background in dance, gymnastics, and theater performance. She was a merit scholarship recipient at Gama Filho University in Rio de Janeiro, Brazil and a graduate of the prestigious Maria Olenewa school of dance. Ms. Carmen was recruited by the Joffrey ballet school to come to NYC and performed with “Kaleidoscope,” a theater group for children in NYC.